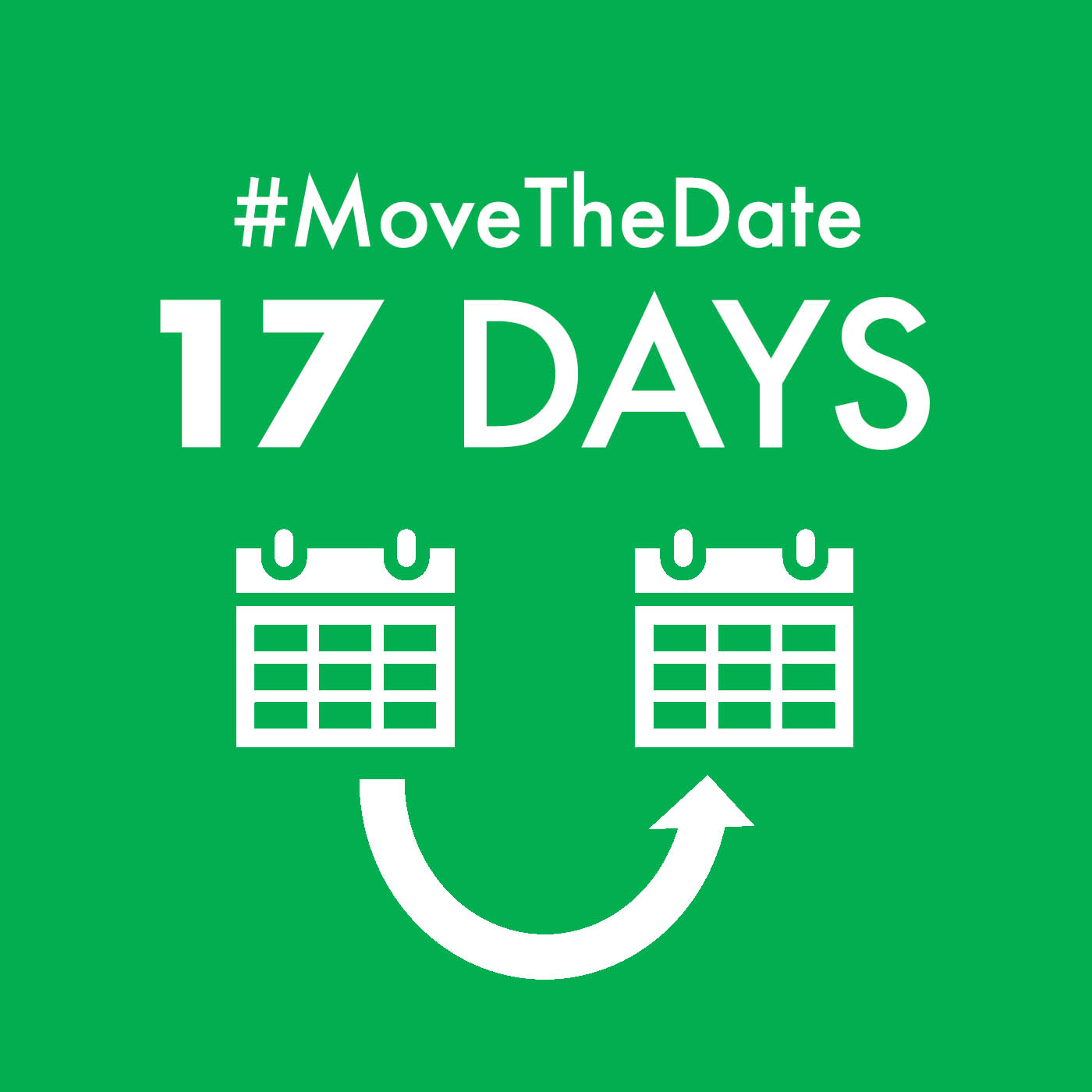 If we reduced global meat consumption by 50% and replaced these calories through a vegetarian diet, we would move Overshoot Day 17 days. (Including 10 days from reduction of methane emissions) 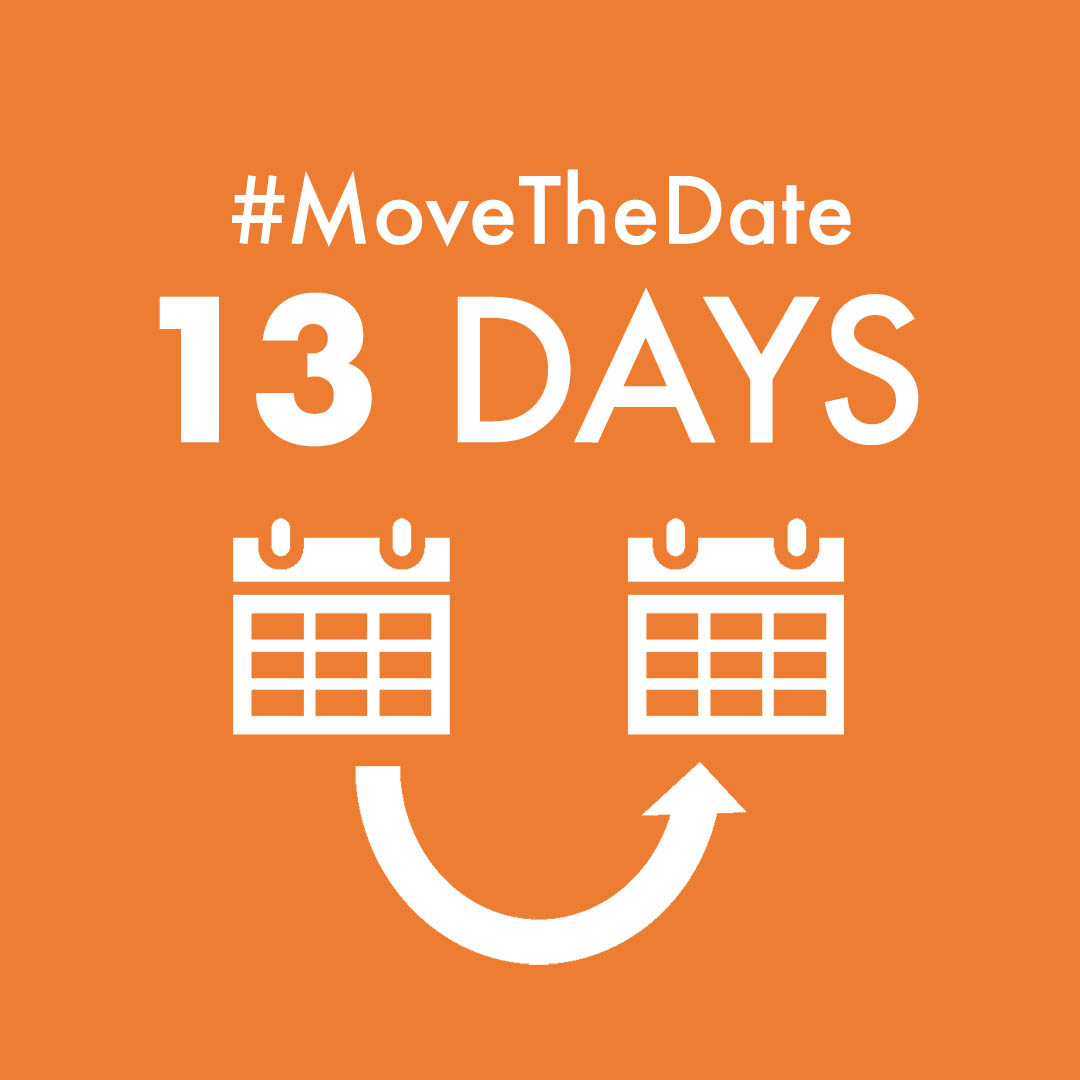 If we cut food waste in half worldwide, we would move Overshoot Day 13 days.

Half of Earth‘s biocapacity is used to feed us.

In the United States, an estimated 40% of the food goes to waste. That’s the equivalent of the total Ecological Footprint of Sweden and Colombia combined, or the total biocapacity of Bolivia. 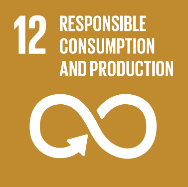 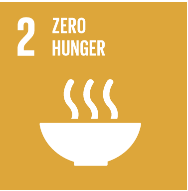 One target of UN Sustainable Development Goal 12 Sustainable Consumption and Production is to halve per capita global food waste at the retail and consumer levels and reduce food losses along production and supply chains, including post-harvest losses, by 2030. If we cut food waste in half worldwide, we would move Overshoot Day by 13 days. To be sustainable, development ultimately must also fit within our planet’s resource budget.

Ever more countries also depend on food from abroad. Such global specialization in food production may lead to efficiencies, but it also can reduce resilience of food systems, particularly for countries that are both net-importing food and have low incomes. These countries are most vulnerable to food shocks.

In partnership with Barilla Center for Food and Nutrition, Global Footprint Network’s assessment of the Ecological Footprint of various foods highlights this overarching pattern: the healthier the food, the lower its ecological impact. A nutritionally balanced, vegetarian diet boasts an Ecological Footprint that is 2.5 times lower than that of one comprised mainly of animal-based proteins. Therefore, food that should make up a larger part of our diet are also those with lower Footprints. The tasty traditional Mediterranean diet fits the bill perfectly: lots of fresh vegetables, grains, olive oil, and low amounts of animal products.

Because half of Earth’s biocapacity is used to feed us, food is a powerful lever to #MoveTheDate of Earth Overshoot Day. If we prevent food loss and food waste, prefer plant based foods, and choose foods that are grown with agroecological and regenerative practices, we could move Earth Overshoot Day 32 days. 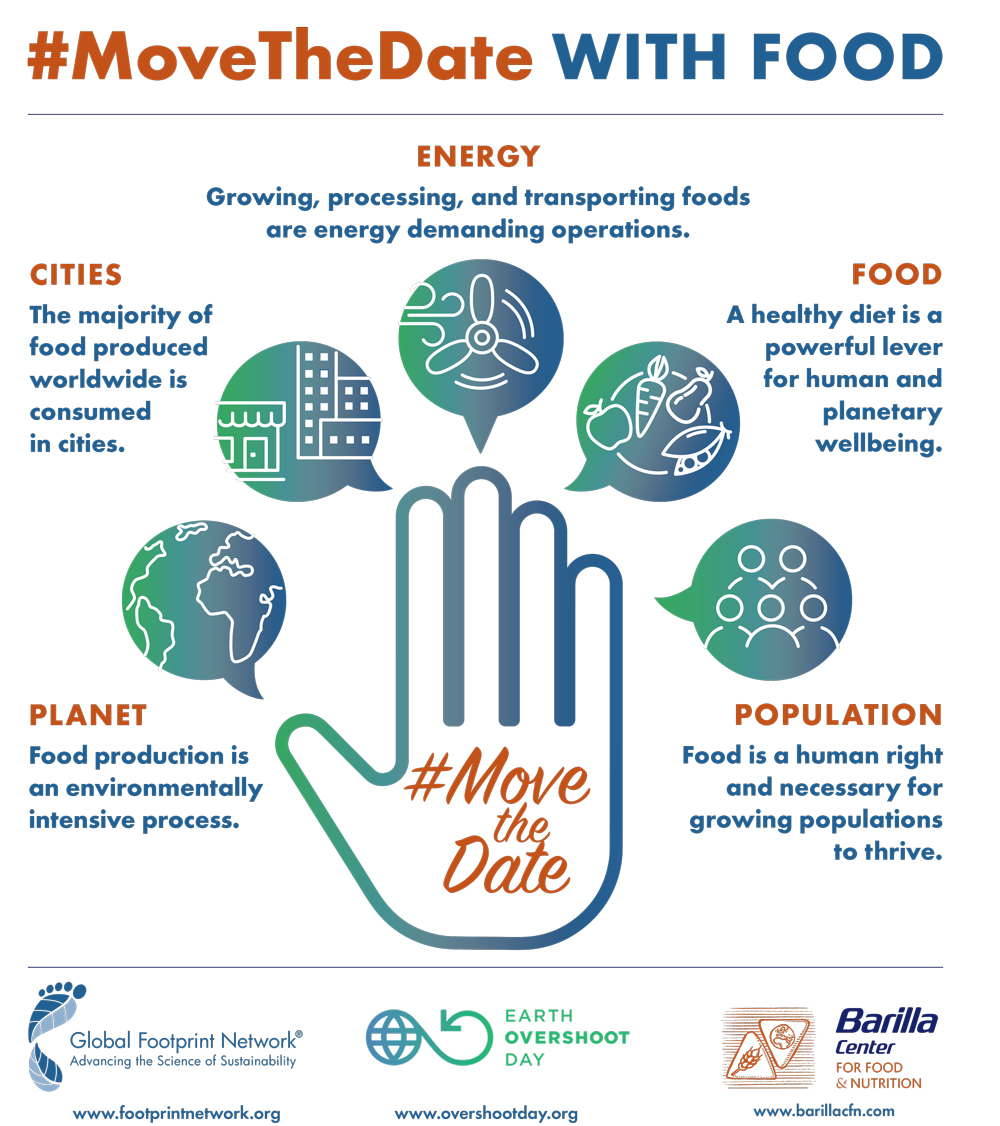 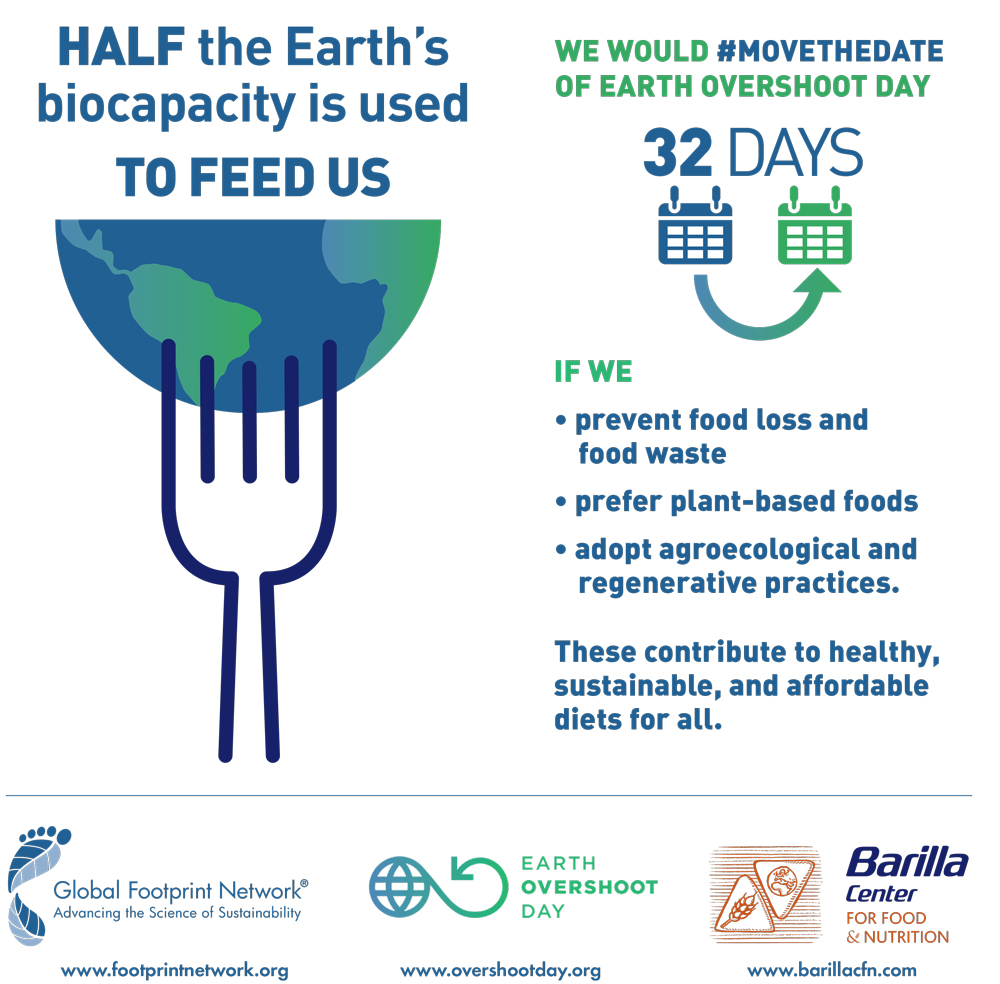 Champion Solutions You Love On The #MoveTheDate Solutions Map!

How will you #MoveTheDate? 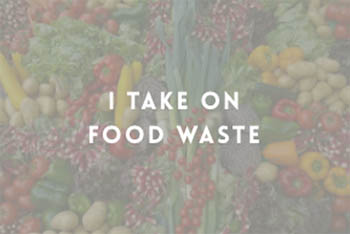 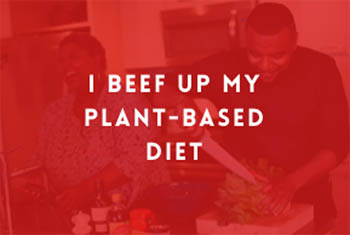