Amsterdam—April 12, 2022—Today is Dutch Overshoot Day: If everybody around the world lived like people in the Netherlands, Earth Overshoot Day would be today. This means that from January 1st until today, the Netherlands’ residents used on average as much from nature as the planet renews in the entire year, per person. This data stems from the National Footprint and Biocapacity Accounts published by the Footprint Data Foundation, York University, and Global Footprint Network.

The war in Ukraine has made obvious that this resource imbalance is becoming a growing political and economic risk for countries, cities and companies. Yesterday’s expert panel marking Dutch Overshoot Day warned that the risks keep growing as ecological overshoot is prolonged. To succeed, resource imbalance needs to be rectified by thoughtful design, rather than letting thoughtless disaster do the work.

If everybody lived like the Dutch, it would take 3.6 Earths to support all people. But the Netherlands’ resource insecurity is even bigger: The Netherlands contains fewer biological resources per person than the world as a whole. It would take 7.3 Netherlands to regenerate what the Dutch demand.

Russia and Ukraine account for a quarter of the world’s wheat exports and half of the exports of sunflower products. Also, given Russia’s massive production of fertilizers, virtually every major crop in the world will be affected, including intensive agriculture in the Netherlands.

“The war in Ukraine is not only causing serious disruptions to energy and food systems but will also divert political will and resources needed to tackle other global challenges, such as climate change”, warned Maria Van Der Heijden, Director, MVO The Netherlands.

We can push back the Overshoot Day if we re-design our infrastructure, make our processes far more resource efficient, decarbonize our energy systems, sequester excess CO2, and start living in ways that require fewer resources. “This requires circularity, even in our food systems” added Prof. Hannah van Zanten, WUR, director of Food4Future, a collaboration of AVINA Foundation, Wageningen University, Global Footprint Network, and the Research Institute of Organic Agriculture (FiBL).

For a summary and recording of the expert discussion, click here.

Food4Future is a collaborative project by Global Footprint Network, the Circular Food Systems team within the Farming Systems Ecology group at Wageningen University & Research (circularfoodsystems.org), and the Research Institute of Organic Agriculture (FiBL). The project aims to explore how to make the food system one-planet compatible by taking us closer to new ways of feeding the world’s population while safeguarding the planet. We do this by combining our scientific prowess with our power to engage key stakeholders and decision-makers. Food4Future is generously supported by the Stiftung AVINA. footprintnetwork.org/food4future

Global Footprint Network is an international sustainability organization that is helping the world thrive within the Earth’s means and respond to climate change. Since 2003 we’ve engaged with more than 60 countries, 40 cities, and 70 global partners to deliver scientific insights that have driven high-impact policy and investment decisions. Together, we’re creating a future where all of us can thrive within the limits of our one planet. footprintnetwork.org

AVINA Stiftung is a Swiss-based non-profit foundation focused on supporting innovative research and development approaches in sustainably produced and healthy food. As a platform for pioneering minds and forward-thinking ideas, we intend to bring about sustainable change to the food system. We want to be a prime mover by facilitating opportunities to pioneers who fascinate us with their unconventional but promising mindsets. AVINA seeks, supports, and accompanies people who are dedicated to a healthier, fairer and more sustainable food system. avinastiftung.ch

The Circular Food Systems (CiFoS) team at Wageningen University aims to unravel how circular food systems can contribute to producing healthy foods for a growing population within the carrying capacity of the Earth. Within the team the visionary prize-winning Circular Food System Model was developed. This model enables to provide a much-needed food systems perspective for creating sustainable food systems. It will take us closer to new ways of feeding the world’s population, while safeguarding the planet. circularfoodsystems.org

The Research Institute of Organic Agriculture (FiBL) is one of the world’s leading institutes in the field of organic agriculture and sustainable agriculture in general. Its head offices are located in Switzerland, with branches in several countries. FiBL is committed to interdisciplinary research, innovations developed jointly with the stakeholders, solution-oriented development projects and rapid knowledge transfer from research into practice. FiBL strongly engages in the societal dialogue on our future food systems to ensure food security while staying within planetary boundaries. fibl.org 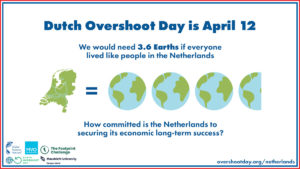 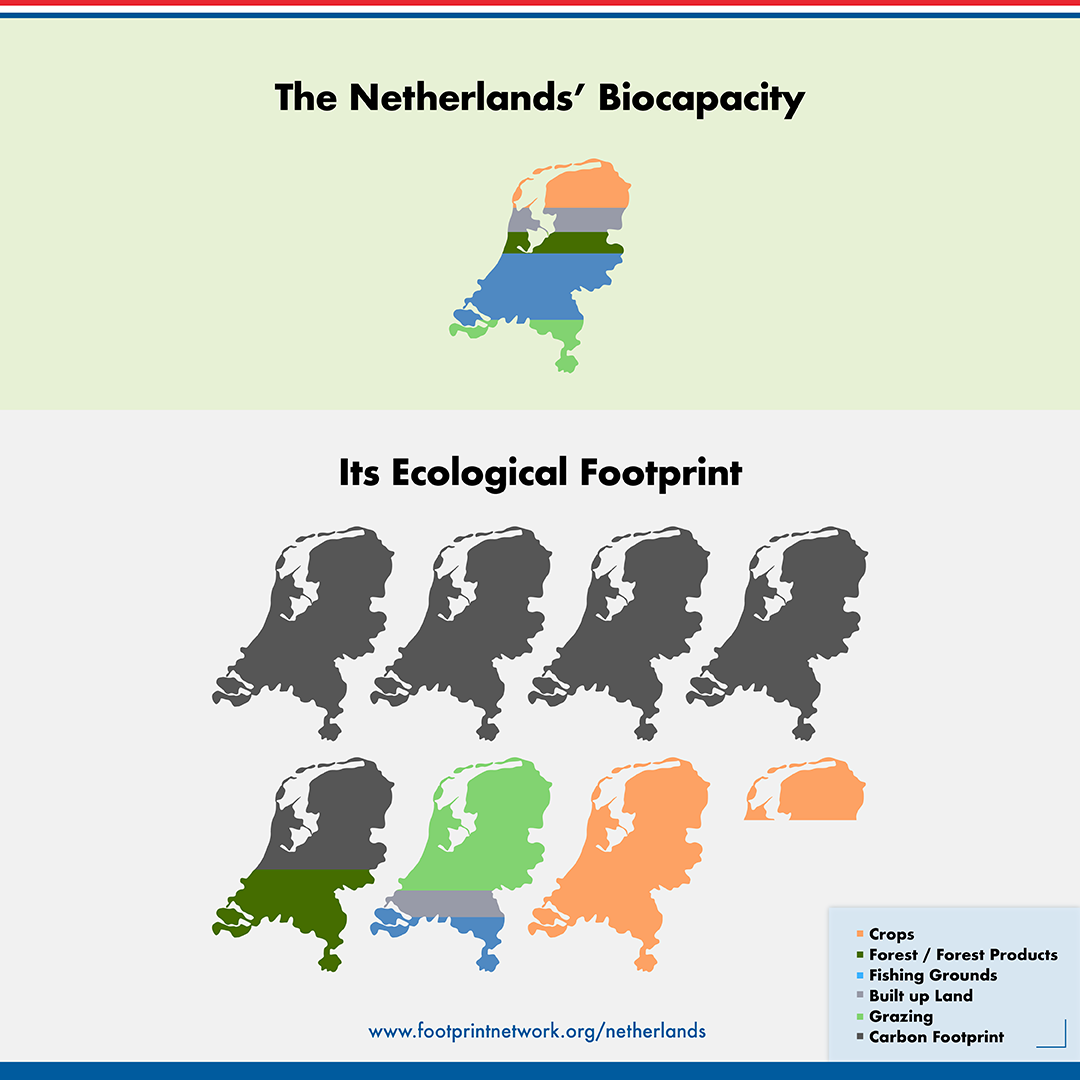 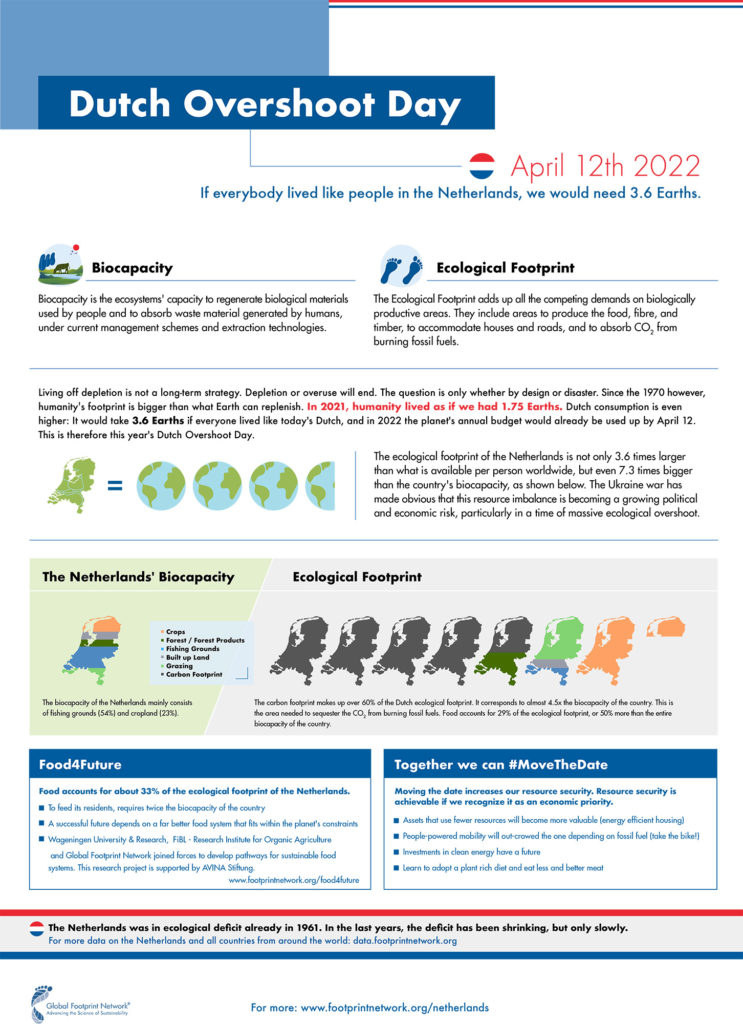