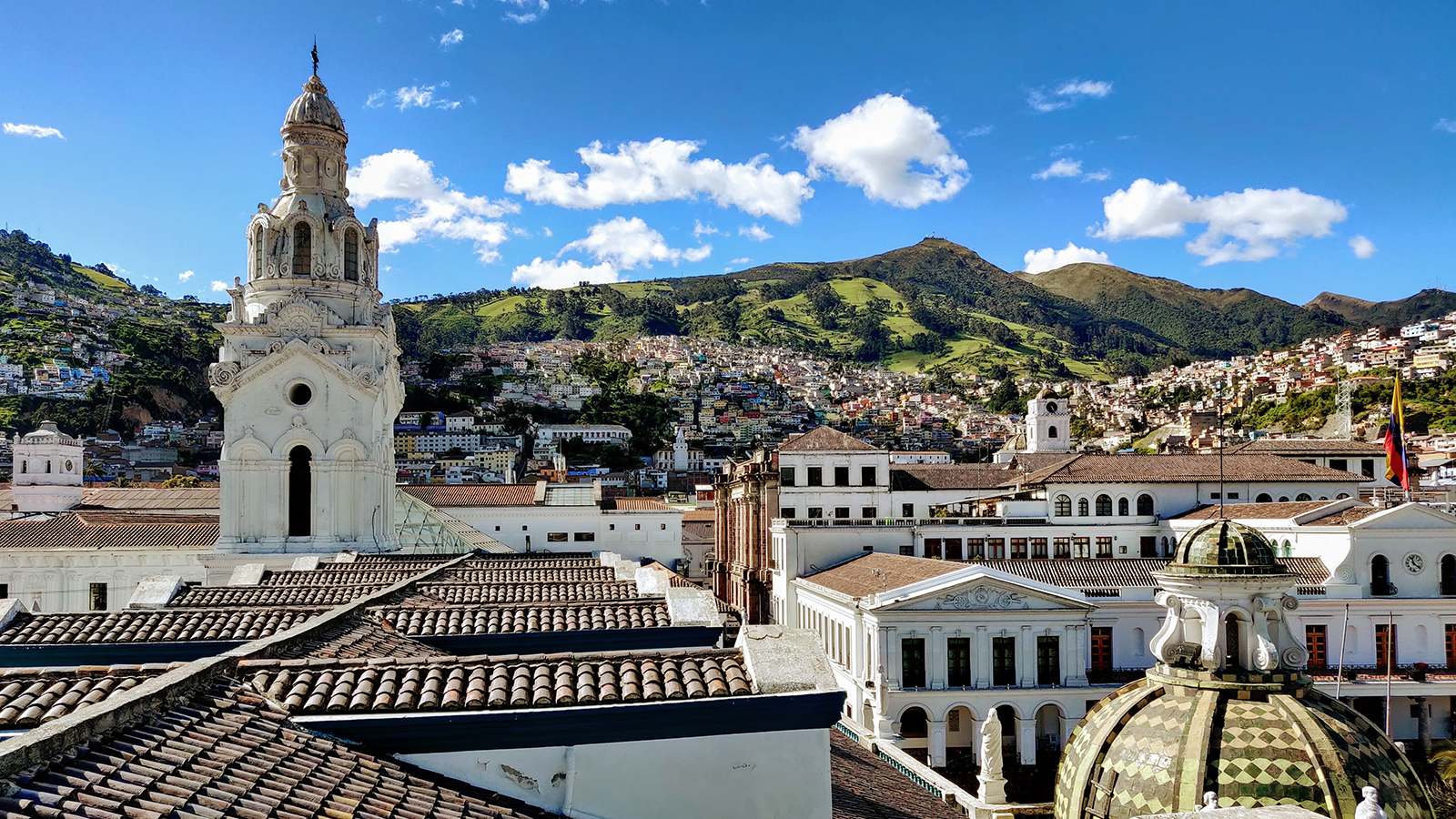 Many Earth Overshoot Days have been promoted by heads of states and government agencies before through tweets, video statements or references in speeches. But Earth Overshoot Day 2022 was the first one ever launched hand-in-hand with a national government: the Republic of Ecuador.

Ecuador also has one of the latest country overshoot days on the planet. If everyone lived like residents of Ecuador, Earth Overshoot Day would land as late as December 6th.

The launch at Ecuador’s Cancillería 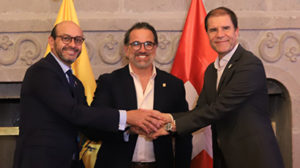 As the calendar rolled over to Earth Overshoot Day in New Zealand, Fiji, and Russia, Ecuador’s Minister of Environment, Water, and Ecological Transition Gustavo Manrique presided over the launch in Quito at Ecuador’s Cancillería. The minister was joined by Global Footprint Network founder Mathis Wackernagel and Vice Minister of Foreign Affairs and Human Mobility Luis Vayas Valdivieso. The event was also supported by video statements from ministers around the world, including Carlos Correo from Colombia, Zac Goldsmith from the UK, Rosalie Matondo from the Republic of the Congo, and Milciades Concepción from Panama. 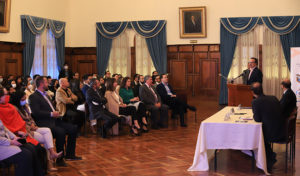 The launch of Earth Overshoot Day was organized in coordination with CC35 and Secretary General Sebastian Navarro.

Watch the event recording, including many ministers’ statements, below (in Spanish): 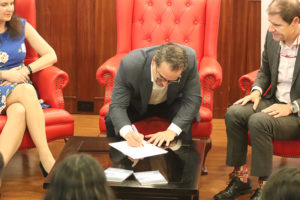 Following the launch event, Universidad San Francisco de Quito’s faculty of law environmental club hosted an event with Minister Manrique and Mathis Wackernagel, moderated by Verónica Arias, Executive Director of CC35 and former Director of Environment for the City of Quito. The topic of discussion was “The predictable foreseeable future: What will be of value in a world with ecological overshoot?” The group discussed which public and private investments will remain valuable in the predictable future of climate change and resource constraints, and how this information can help direct public policy.

To conclude the event, Minister Manrique signed a Memorandum of Understanding with Global Footprint Network with the intent to form a “One-Planet Alliance.” It is the role and the responsibility of the One-Planet Alliance, a council of nations with a shared vision in addressing natural resource security, to oversee, sustain, and grow the National Footprint and Biocapacity Accounts, and make them accessible around the world.

Listen to the conversation below (in Spanish):

Online media monitoring company Meltwater found over 5,000 articles from 95 countries which mentioned Earth Overshoot Day on the web, with a collective reach of 7.8 billion media impressions. Media impressions are estimated by totaling the audience the article’s website can reach. Radio or TV mentions of Earth Overshoot Day which are not accompanied by an internet based mention are not covered by this analysis.