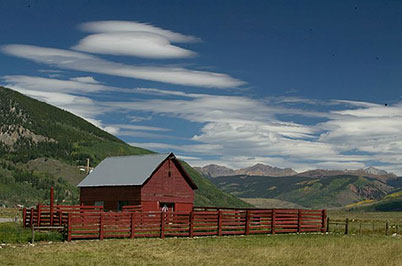 July 14 marks the date the United States has busted its annual ecological budget in 2015, utilizing more resources and services than U.S. ecosystems can regenerate within the full year, according to a new report released by Global Footprint Network, an international sustainability think tank with offices in North America, Europe, and Asia.

The report, “State of the States: A New Perspective on the Wealth of Our Nation,” details the Ecological Footprint and resource availability of 50 states and the District of Columbia. Created in collaboration with Earth Economics in Tacoma, Washington, the report finds that resource consumption and availability varies dramatically state by state.

Highlights from the report include:

“As both domestic and global pressures on nature’s resources increase, it is more important than ever to manage them carefully in order to ensure the most resilient future for our country and its states,” says Mathis Wackernagel, president of Global Footprint Network and co-creator of the Ecological Footprint. “We strongly believe it is possible to live within the means of nature, without sacrificing human well-being. But doing so requires decision-makers to make strategic investments in infrastructure and our natural capital and set policies aimed at conserving our planet’s resources.”

Learn more about the “State of the States” Report at www.footprintnetwork.org/states.