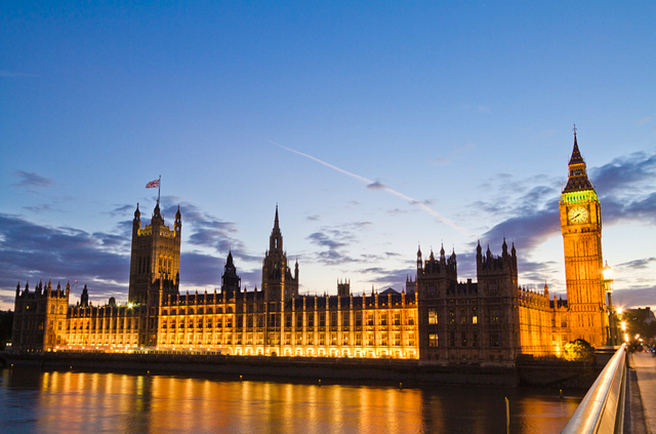 April 30 marks the ecological deficit day of the United Kingdom‬. The nation’s demand for food, timber and carbon dioxide absorption now exceeds what the nation’s ecosystems can renew over the full year, according to Global Footprint Network’s 2015 National Footprint Accounts. It would take three U.K.s to support U.K. residents’ Ecological Footprint.

When a nation like the U.K. is in ecological deficit it meets demand by importing, liquidating its own ecological assets and/or using the global commons by emitting carbon dioxide into the atmosphere. See how much nature the U.K. has and how much its residents use in the figure below: The drop in the U.K.’s Ecological Footprint in recent years is likely related to the recession.

The majority of the U.K.’s biocapacity, 48 percent, is cropland, which has more than doubled since 1961.