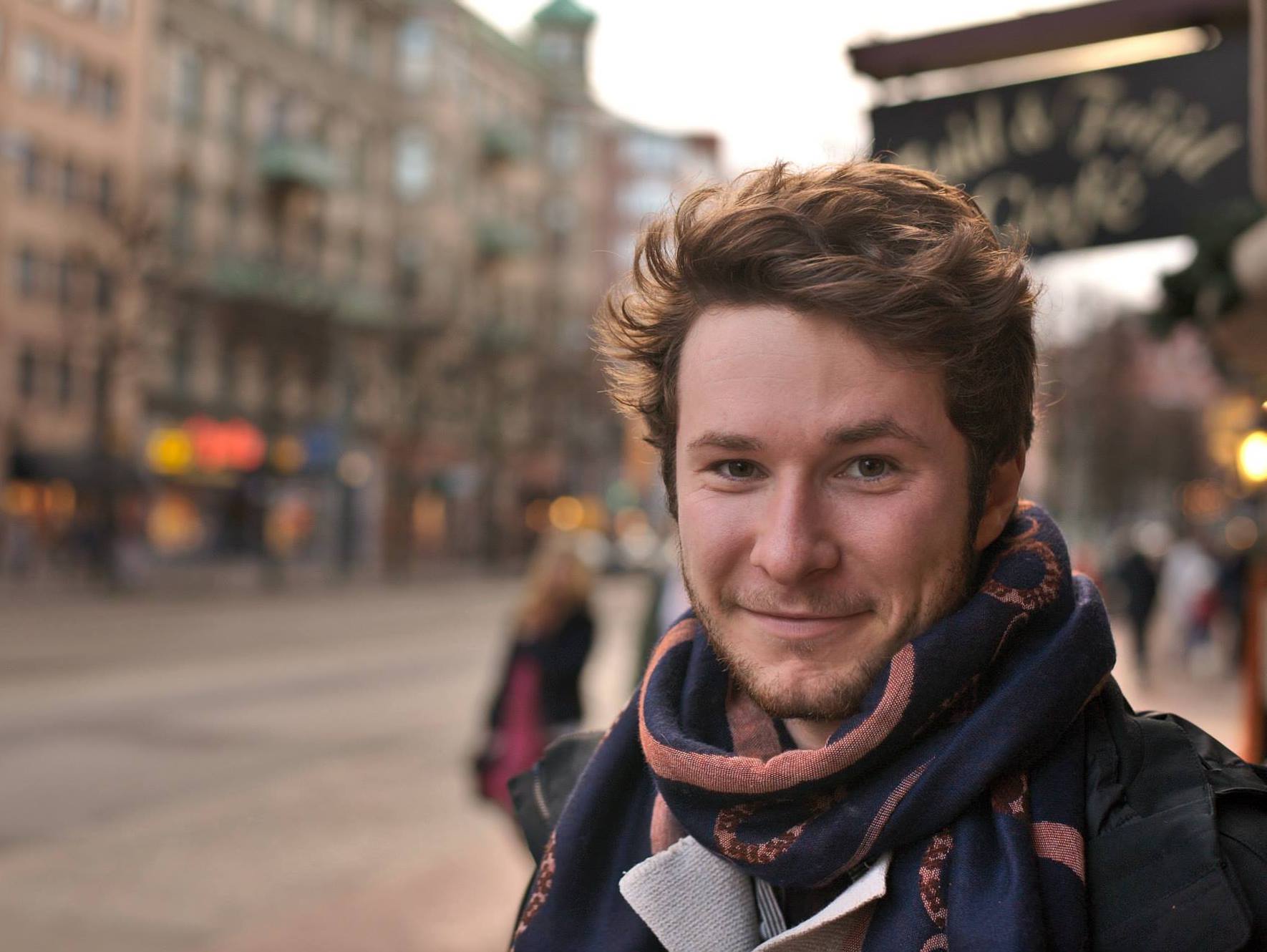 I have traveled widely in low-income countries, and I can definitely see the advantages to empowering women, which could, among other things, help reduce population growth in these countries. However, besides the education angle, I feel it is essential to highlight the importance of healthcare factors. In other words, helping parents in low-income countries to have fewer children by investing in sanitation and medical care so that any child born there has comparable odds of reaching adulthood to the ones in, for instance, France, where I happened to be born. It also reduces mortality rates for mothers as they give birth. However, I don’t feel that I am qualified to address those issues in any greater detail, and even if I would do my best to address these issues respectfully and sensitively, my opinion would still come from a place of tremendous privilege, with little ability to truly understand the struggles that parents face raising children in regions that are economically heavily challenged. So, I would rather address a topic that is more germane to the debate in European nations such as my own.

A common argument to dissuade population discussions is that the result will be shrinking populations, which is perceived as a negative, some going as far as calling it “cultural suicide”. However, considering the challenges we face, discussing how populations will evolve (both in absolute numbers, and in cultural terms, actually) is critically important, and we must confront the dissuasion that prevents a productive path forward.

My home country, France, was historically the most populous in Europe, and today, with 67 million people, it is only behind Germany and the UK. It also remains the nation with the highest fertility rate in the European Union, with an average of just over 2 children per woman.

A recurring source of preoccupation across Europe today is that its aging population will place an increasing burden on a shrinking workforce. As a result, a number of programs have been established to encourage families in various European countries to have more children. And yet, we prefer to let thousands of African refugees die every year in the waters of the Mediterranean rather than letting them onto our shores, not to mention the thousands more who do survive the crossing, only to be sent back home. Most of them are young, and obviously desperate to work, so it would seem that Europe is not in fact facing a shortage of people willing and able to join its workforce.

This of course leads us to the cultural arguments. Whenever non-European immigrants are discussed, words like “authentic”, “values” or “traditions” are brought up, along with the fear that these immigrants would somehow dilute or warp the cultural fabric of the countries that received them. First of all, let us acknowledge the hypocrisy, considering that colonial powers arbitrarily drew up borders over the entire African continent at the Berlin Conference of 1885, sowing the seeds for many of the ethnic conflicts that have plagued the continent to this day. It is also important to remember that France, my homeland, invaded nearly a third of Africa and then fought wars into the 1960s to prevent these nations from acquiring their independence. Secondly, there are already over 8 million people of African descent living in France, many of them French citizens. So exactly what is this “Frenchness” that is supposedly at risk?

Finally, I can’t help but associate the warning cries about the need to boost fertility rates in Europe with the capitalist obsession with constant growth, which I feel also needs to be challenged. Sticking to the matter at hand, what would be at risk if the French population actually decreased in the coming decades? Many of France’s most notable achievements date back to a century or more, at a time when the country’s population was less than half what it is today. And let us consider the Netherlands, Ireland, Sweden, or Iceland. All of these are nations that have vibrant cultures, all four of them are ranked in the Top 10 in terms of Human Development Index, while having a population that is vastly smaller than that of France.

Arguing that the population is too small also does not square with the reality of the exponential growth of the human population in the last century having caused strain on our planet’s resources. This is well documented. In fact, if everybody lived like the French, it would, as of 2016, take 2.73 Earths to sustain us all.

This is certainly not the fault of African nations. Yet predictions for population trends in Africa, which hosts 28 of the 30 nations with the highest fertility rates in the world, point to the potential of great difficulties for them, given the hardships that many already face on the continent today. How much worse might these hardships get if Africa’s population were to double in coming decades, as some of the models predict?

Let us not forget that fertility has already declined significantly across Africa in the last decades, it simply hasn’t done so as quickly as it has elsewhere. But as we look at our neighbors, let us also look at ourselves.

Yes, there are also negative consequences from shrinking populations. Social security, and surely many other aspects of how we live together, will have to be rethought.   But, given massive ecological overuse, should we not celebrate, rather than lament, the fact that Europe is already the continent with the lowest fertility rate? Furthermore, rather than calling it “stagnating”, I would argue that Europe’s population could actually diminish quite significantly, and we might end up significantly better off.