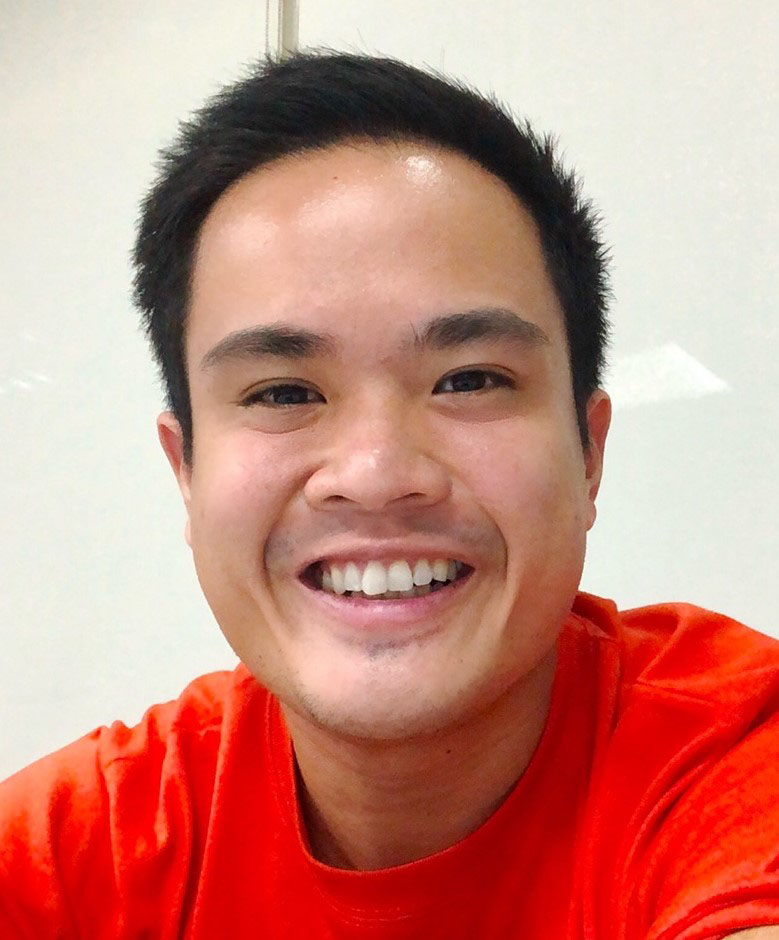 Population is a critical element to policy discussions that aim to promote the sustainable use of ecological resources as people drive the consumption of resources within their communities to meet their daily needs. For example, the Philippines which has one of the highest population growth rates in Southeast Asia, according the UN Population Fund, the country’s population growth rates create a number of challenges (and opportunities) as far as the country’s economic trajectory is concerned.

While population is a sensitive topic as it touches taboo agendas across opposing political spectrums, it is costly to avoid from an economic standpoint. So how do we talk about population constructively and so that it enables synergies and collaboration across sectors? One way is to reframe the discussion differently that proposes small, doable actions from other countries that can be replicated and scaled-up from the community level. Mainstreaming the issue on population into policy discussions requires doable and proven solutions that policymakers can adopt as part of their priority agendas.

Furthermore, technology offers the space to build communities, promote discussions, and drive actions at a faster rate to reverse the debilitating effects of population growth to a community’s ecological resources. The Philippines has one of the highest number of internet users in the world compared with the global average, the opportunity to escalate the discussions from the community to national level is available at anyone’s fingertips.