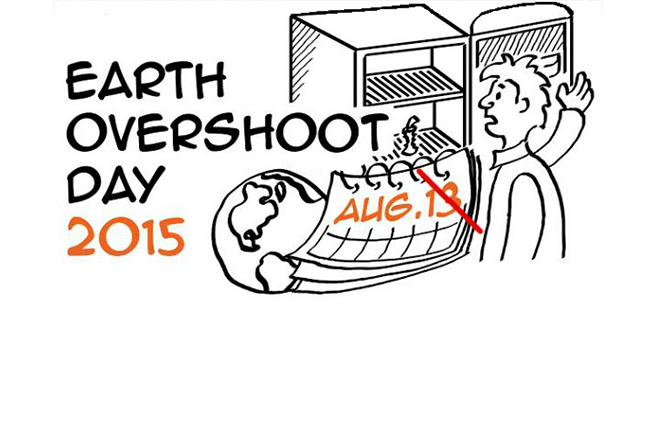 By Amanda DiepNovember 5, 2015No Comments

This week China’s statistical agency quietly published new data indicating China has been consuming up to 17% more coal a year than previously reported.

In 2012 alone, China consumed 600 metric tons more coal than previously indicated, which is equivalent to 70% of annual coal use in the United States, according to a New York Times article. This means China has released nearly one billion more tons of carbon dioxide a year than previous data shows – a massive upward revision.

All official forecasts and emission policies were based on China’s previous data. Global leaders will have to face these implications in the upcoming climate talks in Paris in December. The numbers suggest it may be more difficult for China to cap its carbon emissions by 2030, as pledged by President Xi Jingping, generating much optimism last year. Or perhaps the news will propel even more nations, cities, businesses and leaders to up the ante with their own climate change mitigation efforts.