As Earth Overshoot Day hits, the world and Germany are largely unprepared to deal with its consequences, despite many available options.

SUMMARY: This year’s Earth Overshoot Day has moved back to the pre-pandemic date, suggesting a return to business- as- usual. We are accelerating the depletion of the planet on which every economy depends. This puts all countries at risk, particularly those who are already running an ecological deficit, like Germany. However, actionable ways exist to #MoveTheDate of Earth Overshoot Day in Germany and abroad, not just to combat the climate and biodiversity crisis, but also to protect one’s own country, city, or business.

WUPPERTAL — JULY 29, 2021 — From January 1st until today, humanity has used as much from nature as the planet is able to regenerate during this entire year. Hence today is Earth Overshoot Day. Overshoot is the underlying cause of most environmental ills from biodiversity loss to deforestation, water and air pollution, fisheries collapse, and greenhouse gas accumulation in the atmosphere, leading to ever wilder weather patterns.

Human demand persistently overwhelming the biosphere may be the second most severe challenge humanity is facing in the 21st century. The challenge imposed by overshoot is only topped by one other: the risk of not responding. Tragically, most cities, corporations, and countries –including Germany– are exposing themselves to this risk. They rely on many economic strategies that will not prepare them for the predictable future of climate change and resource constraints.

According to National Footprint and Biocapacity Accounts, using the latest UN statistics, which also determine Earth Overshoot Day, the residents of Germany use three times more from nature than ecosystems in Germany can renew. It is like using 3 “Germanys”.

Pushing back the date of Earth Overshoot Days is possible if we re-design our infrastructures, make our processes far more resource efficient, decarbonize our energy systems, capture CO2 through reforestation and other means, and live in ways that require fewer resources. In fact, preparing our cities and their infrastructure to be able to operate in the future we can anticipate, including that has weaned itself off fossil fuel, is one of the best investments. Those who lag with future-proof investments are more likely to be stuck with stranded assets.

“Growing resource overuse around the globe is leading to a predictable future of climate change and resource constraints. Preparing our cities for this future, thereby investing in our community, is the most obvious way to improve our own chances for a secure future,” concludes Uwe Schneidewind, Lord Mayor of the City of Wuppertal. “This also guides me in my efforts to make Wuppertal resilient, which in return also contributes to a more stable world.”

Unattended, overshoot turns into an unmanageable economic risk because overshoot will end, whether by design or disaster. In contrast, reacting to overshoot has solid economic upsides. And many options exist: Cutting our car dependence by half would buy humanity 13 days; if all homes in Germany adopted “passive house” standards, German Overshoot Day would move back 16 days; if 40% of Germany’s residents switched to bicycle transportation, as supported for instance by Wuppertal’s Northern Railway Line, German Overshoot Day would move back 5 days.

To highlight these options and celebrate the upcoming climate convention in Glasgow, Global Footprint Network is launching 100DaysOfPossibility.org on Earth Overshoot Day. It reveals every day up to COP26 opportunities to postpone Earth Overshoot Day and #MoveTheDate. They are economically viable, help reverse ecological overshoot and support biological regeneration, with examples from Germany and abroad.

We #MoveTheDate. The reason is obvious: waiting provides us with no gain. 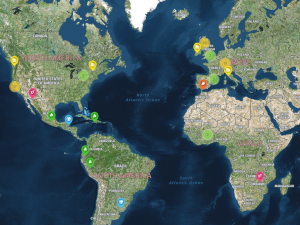 The Collaborating Centre on Sustainable Consumption and Production (CSCP) is an international, non-profit think and do Tank based in Wuppertal, Germany, working with policymakers, businesses, partner organizations and civil society to create a good life for everyone on our planet. With over 40 ongoing projects both locally and internationally, we are shaping the transformation to future-proof lifestyles, new business models and sustainable products and services. www.scp-centre.org

This project is supported by Stiftung Mercator 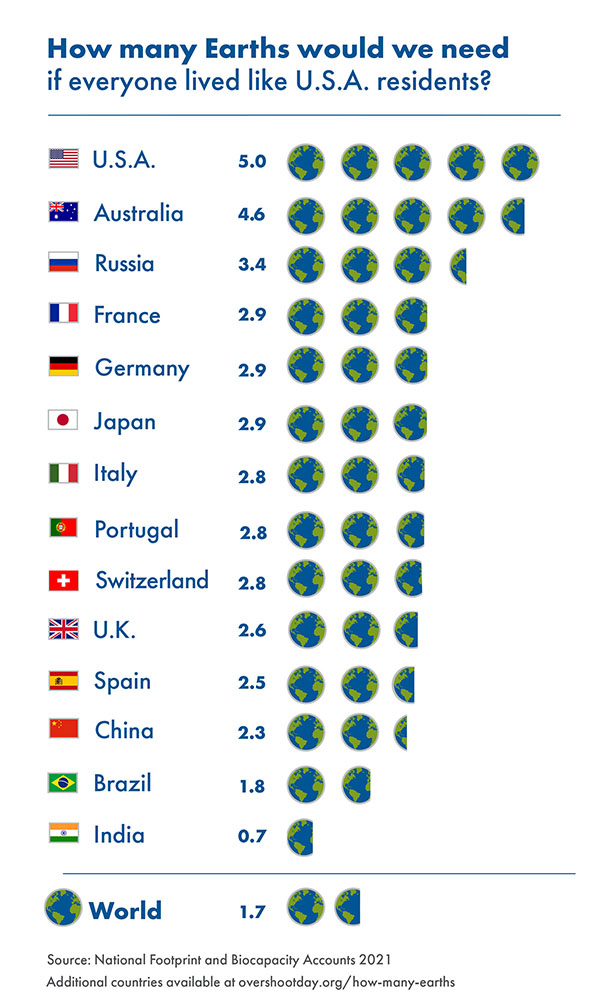 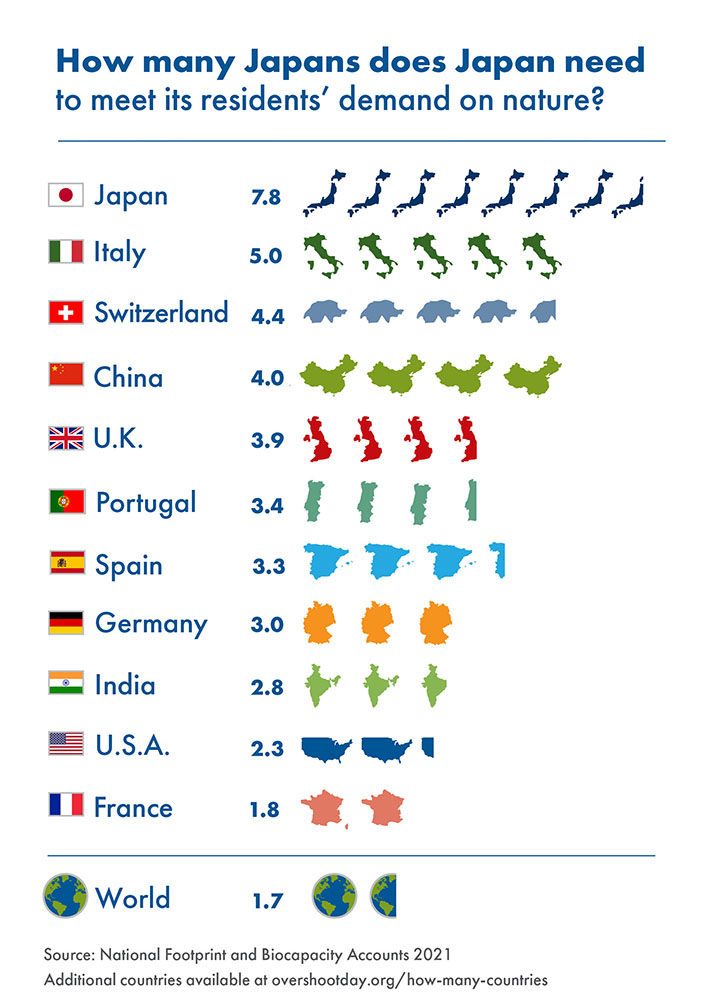