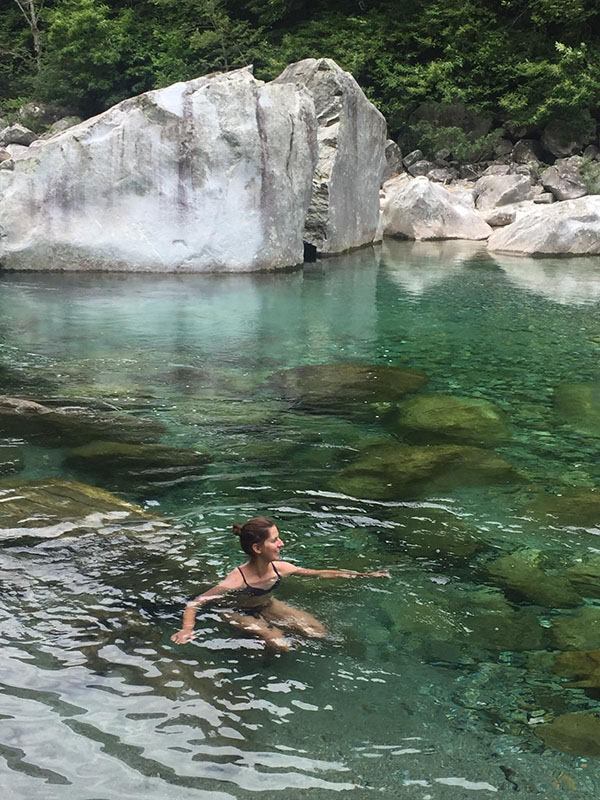 Rationally speaking, an infinite number of people cannot live on a finite planet. This prompts the question: How many people can Earth sustain in the long-term? And, if our ambition for humanity is not just to be sustained – to survive and take resources from Earth – but rather to flourish?

For me human flourishing is possible in a system in which individuals are supported in developing and expressing their unique gifts to the world, live with a sense of belonging to local and global communities, and feel part of the interwoven, biodiverse web of life. In my vision of a planet in which humans flourish – and don’t just survive – humans take care of the health of their ecosystems, as they know that they are an interconnected part of the whole. Bascially, to say, “the health of the forest is my health.”

Maybe the question is not how can we limit or regulate population growth, but rather how can we transcend the present paradigm and move towards a system where we put human flourishing at the center, rather than economic growth.

A society providing for the condition to flourish would completely rearrange the way resources and services are shared. It would move away from the present concentration of power, towards a distribution based on equality and solidarity. Jobs that deny human dignity would disappear. Space, time, and infrastructures for personal development, community building, local interactions, and regeneration of the aliveness of the planet would become accessible to everyone.

We could reestablish a healthy self regulatory mechanism in which having children is not an individual choice driven by pressure, but a choice coming from a place of generosity and devotion towards other human beings and life as a whole.

How can we get to such a society? It is a huge transformation implying radical changes in all aspects of our lives. The decision making processes and ways of thinking we have become used to in the past are not sufficient.

A great way to start such change is to bring together diverse groups of stakeholders from politics, business, city administrations, and citizens – including those with most decision power in the present system – to talk with each other in a setting that feels safe, and in which we can connect human to human. By sharing our perspectives openly, our fears and longings, a space in which a collective imagination and new stories of the future can grow. And that will certainly include conversations about how we want to live, have children, be in romantic relationships, how we can create structures for family planning and retirement based on core values like justice, equity, respect, and stewardship towards life as a whole. These encounters build the base on which, creative, formerly unthinkable approaches are created.