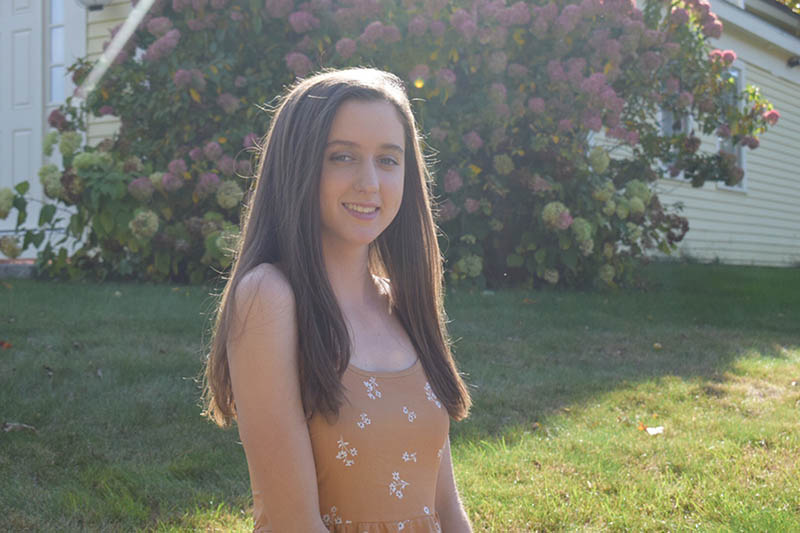 To me, a critical question in the population discussion seems to be: Is there an economic advantage for a country to grow its population or could a shrinking one have a competitive edge, particularly in times of global overshoot?

Too often, sustainability iniatives are sold as just for good of humanity, but not as beneficial for those who do them. But this, I believe is not always the case.

It is worth having a conversation about population because there are solutions that can be beneficial for not only society but for individuals as well. A tactic often used to dismiss the population discussion is that countries need to have a growing population in order to be economically advantageous. I disagree with this and think there is an economic advantage for a country to have a smaller, shrinking population. This would allow for more resources to be spread, hopefully more equally, among citizens and possibly lessen the separation between the wealthy and poor. Since there would be less competition over basic needs, society could focus more on their greater more complex issues once their basic necessities are fulfilled. A smaller population also consumes fewer natural resources which would enable the country to better plan for substantial development and management of their natural resources. In addition, a country with a smaller population would have more resources per capita to devote to educating their citizens. Smaller class sizes and more focus given to each individual student would allow for each child to receive a more enriching education. Finally, the possibility of violence would decrease. Crime is more likely if populations are desperate and do not have adequate options to secure their livelihood. In a community with more surplus of supplies, the government could provide greater focus to those in need. For these reasons I think a smaller society would be more beneficial in providing a greater economy and quality of life for its citizens.

I believe this would be a good topic for youth to discuss. Many of the decisions being made in our government today will have the greatest impact on our society’s youth. When it comes to restrictions on population and the effect on our world in the future, the youth have a unique view as they will be one of the first generations to be raising children in this new world.