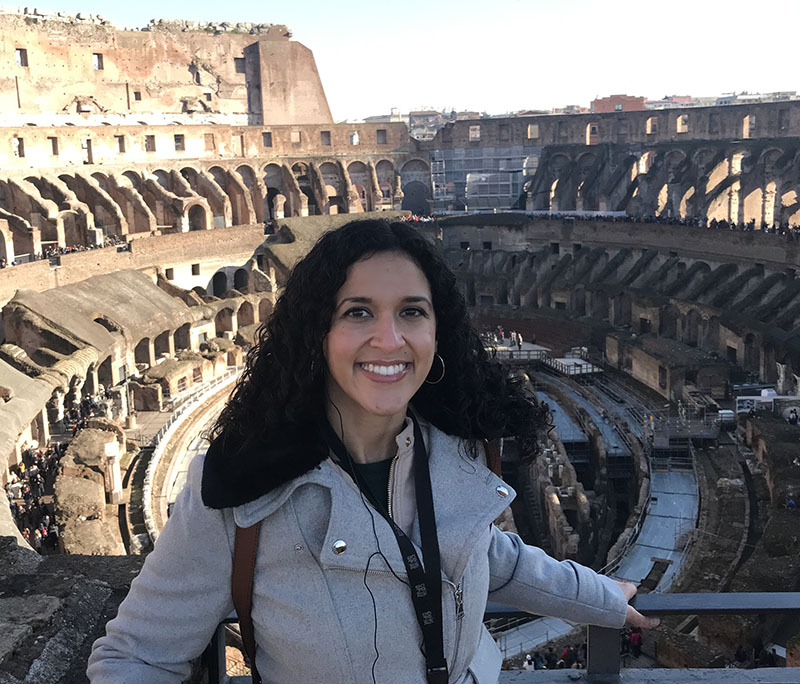 The topic of population, and attempts to curb or control it, has a history riddled with abuse, coercion, and missteps often perpetrated by individuals with power over those with less power. It has manifested over time through forced sterilization campaigns, incentivizing undesirable and/or non-reversible contraceptive methods among lower-income or lower-power groups, and the testing of such methods on the same groups. Consequentially and understandably, entire sub-populations of individuals continue to have a wary outlook on contraception, contraception outreach methods, and more generally, Western Medicine promoted through public health campaigns.

Removed from the higher goal of population control, consistent access to reliable and desirable forms of contraception and safe abortion services remains a challenge across the world in both high- and low-resource settings. This unmet need is evident in the rate of unplanned pregnancies, which researchers estimate to be around 44% of all pregnancies worldwide per year. Unfortunately, approximately 20 million unsafe abortion procedures are attempted each year as women try to end these unplanned pregnancies, with estimated tens of thousands of women dying from the procedure and millions more to suffer from complications.

So what can be done? For starters, let us abolish the words population control from our vocabulary and aims for population restrictions and benchmarks from our agendas. The term cannot be disentangled from its nefarious past and inherently connotes a loss in bodily autonomy. Let us continue to invest in public health education, including comprehensive sexual education for all individuals, including males. While it is certain that women gain an immense power from controlling when and how often they procreate, excluding males from the conversation often leaves the onus on women to address cultural taboos on their own and ignores the options men have to control their reproduction. We must ensure caregivers (doctors, midwives, traditional birthing attendants, etc.) receive thorough training and are adequately equipped to meet the needs of those they serve. Let the work “on the ground”—or in areas less resourced and/or among those which have been made vulnerable—be done by those who live in and understand the culture and people of those areas. Investing in local leaders is a step towards decolonizing the approach to reproductive autonomy and choice worldwide. Continuing to use Westernized and/or more resourced and wealthy countries and their lower total fertility rates as a goal perpetuates a colonial mindset and seemingly discounts centuries of exploitation that, in part, explains differences between wealthy and less wealthy countries today.

Lastly, let us not be myopic in our view of contributors of the depletion of Earth’s resources faster than she can replenish them. While the increasing population does result in an increase in the demand from the Earth, it is not proportional per human born. For example, Niger had the highest total fertility rate (births per woman) at 6.49 in 2017, yet was ranked 136 in terms of Global Footprint per capita (out of 188 countries/regions). Angola follows at 6.16 births per woman and was ranked 176. In contrast, Luxembourg had the largest global footprint worldwide with a total fertility rate of 1.41. While these are quite literally the extremes of measures of both population and ecological impact and there is quite a large area in the middle, it reiterates how a focus on population has colonial vestiges, and how the job of reducing our demand on the planet cannot fall exclusively on the shoulders of women.