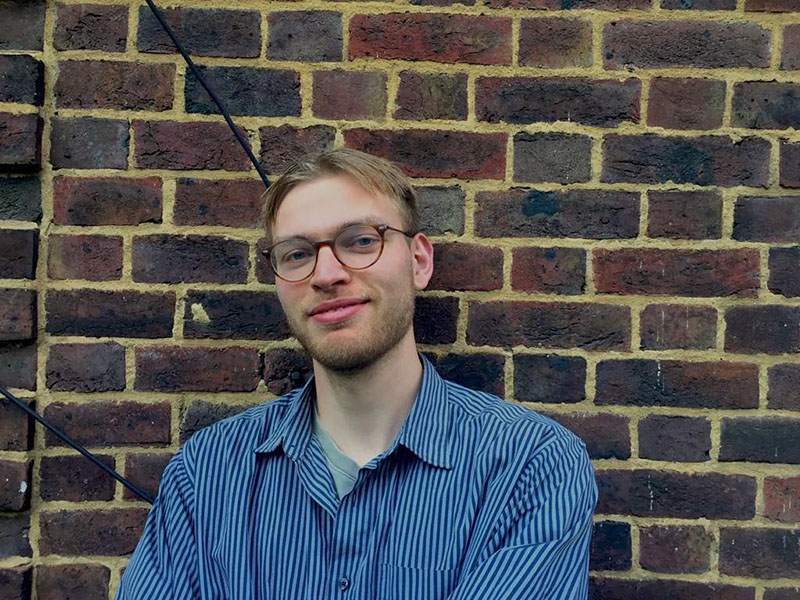 A few weeks ago, I watched Michael Moore´s controversial documentary Planet of the Humans, in which one of the take-away messages was to limit population growth rather than setting up billion-dollar deals for bioenergy or solar parks. While I stand behind him regarding the criticism towards the culture of more and bigger, many scientists and environmental bloggers have scolded him for being Malthusian. Malthus might have been wrong regarding food shortages for the growing population, but Moore´s point in the documentary is to reduce excessive consumption and de-materialize the lifestyle among high-income populations: less people, ergo less consumption, sounds like a very persuasive argument then.

Yet, the population debate is more complex than this. While the highest population growth rates are found on the African continent, global carbon emissions are rooted in the consumerism of the industrial, high-income world. While the people in the world´s top-10% income segment emit half of all CO2 emissions, the 3.5 billion people with lowest income only account for one tenth1. It must be our imperative as environmentalists to not shift the conversation away from consumerism and the inexplicable idea of infinite economic growth towards simplistic population reduction. Oddly enough, populations seem to stabilize once a country establishes economic stability and affluence. In many countries, that might have helped to provide women education and better access to health care for all.

However, population growth can still cause significant problems. In the presence of urbanization, an ever-growing population could mean crowding and conglomeration of individuals. This must be prevented as excessive crowding can lead to local food shortages, a more rapid spread of pandemics, strains on mental health due to limited space, and deforestation2. In my opinion, this cannot be prevented with a conservative, nationalist, and xenophobic strategy, but merely with openness, democracy, and social equality. Open borders and the ability to be mobile are crucial for a world in which global population is predicted to have nearly 10 billion inhabitants by 2050. While I think we should do anything possible to preserve these values, the even distribution of humans will only alleviate the symptoms of population growth. It is more important to take the issue by its roots, and this can start today.

I believe in a bottom-up strategy that integrates education and women empowerment instead of reactionary one-child policies. The ignorant idea that women´s purpose in society is to reproduce and give birth has caused too much suffering already and should be contested globally. It also explains most unwanted pregnancies3. A whole range of thinking patterns would need to be modified for women empowerment: from body stigmas, over family roles, to vocational choices. A tangible solution seems to be equal rights coupled with education, as more educated women  fully participating in public life tend to have smaller families4. Education does not only foster independence, but it also provides women with resources to care for themselves and their offspring. Therefore, I am convinced there are many social and environmental reasons to bring the population debate back to the table. Yet, it must not deflect the focus from the main driver behind the climate crisis, which is the prioritization of economic growth over the prosperity of people and the environment.

What the population debate yet illustrates is that global crises such as living beyond planetary boundaries and global carbon emissions are very linked to social and gender equality. In this specific case, the underlying structure that causes both social and environmental issues is the systemic misagony that is placed upon women. There is no way we can achieve environmental justice without fighting gender, racial and social justice, as well.

3 Ezeh, A. 2018. Empowering women lies at the center of controlling population growth in Africa. The Conversationist. URL: https://theconversation.com/empowering-women-lies-at-the-centre-of-controlling-population-growth-in-africa-103539