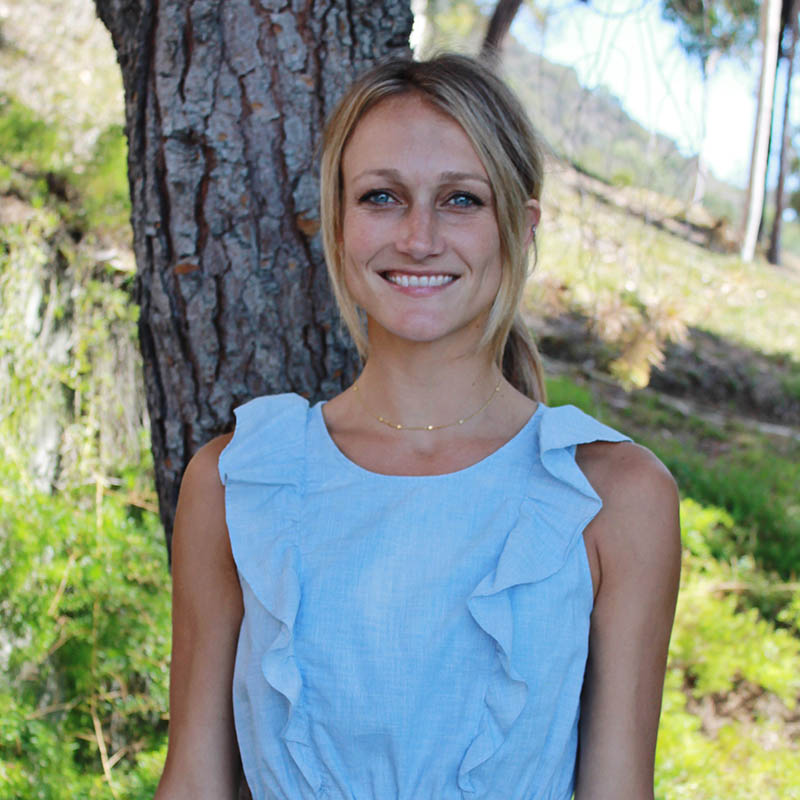 Admittedly, I began my position with this NGO carrying some of the same sentiments: I was well-aware of the extreme racism, classism, sexism, and xenophobia that had repeatedly been enmeshed in political agendas around the world in order to control the growth of (certain) populations, and was concerned about the viability of a U.S.-based environmental organization positing that population growth is a primary contributor to degradation on a global scale. Indeed, the latter argument has been refuted for decades and used broadly as an example to expose the potential dangers of Western environmentalist platforms, which have an impressive track record of using harmful assumptions to put forth oversimplified and oppressive “solutions”. I spent my first year or so grappling with these ideas, wondering why an organization that had acknowledged these controversies for well over 40 years and shifted its focus towards global reproductive rights and advocacy accordingly, needed to talk about population issues at all.

What I have found is that addressing population growth is absolutely essential – not only for achieving sustainable development goals and creating successful climate change adaptation measures – but also for meeting human rights standards. Rapid population growth – pervasive in some of the most marginalized places on Earth – worsens the impacts of climate change by straining resources and exposing more people to climate-related risks. Despite contributing very little to overall emissions, people living in some of the world’s most impoverished regions are in position to bear the brunt of climate change’s most disastrous impacts, without having emitted much at all. High rates of poverty and social inequality leave many low-income populations vulnerable to weather extremes, water stresses, and food production challenges associated with a warming climate. Adding both climate impacts and rapid population growth to regions already dealing with poverty, gender inequalities, and lack of opportunities for youth presents a humanitarian problem that will only continue to worsen if left unaddressed.

There are countless examples of this. Nine out of the ten most climate vulnerable countries are in sub-Saharan Africa, which is expected to double in population by 2050 – accounting for half the world’s population growth from now until then. In the Sahel region alone, 100-200 million people will likely lack sustainable food supplies in the next 30-40 years. Additionally, almost 1.8 billion people across 17 countries – a quarter of the world’s population – live in regions of extremely high water stress. Of these countries, 11 are located in the Middle East and North Africa, where annual average population growth rates of 1.7% are higher than the global average of 1.1%. Water shortages in India pose a massive threat to its 1.4 billion inhabitants. India encompasses nearly 18% of the global population but holds only 4% of the world’s water resources. Conversely, flooding and sea level rise threaten the world’s floodplains and coastlines, many of which are densely populated. Low-elevation coastal zones represent 2% of the world’s land area but contain well over 10% of the world’s population. Of the world’s 31 megacities, 21 are along a coastline, and migration to the coasts is increasing. As coastal and riverine populations grow, more people are at risk. The World Resources Institute projects that the number of people affected by flooding will double between 2010-2030.

The imminent threats posed by a warming planet are very real and require immediate action. As there is no panacea for combating climate change, a wide variety of options needs to be exercised. Excluding population growth and demographic trends from this conversation obfuscates the basis from which true solutions are created and implemented. In essence, it misses the point and eludes some potentially powerful and progressive interventions. However, we should approach the issue carefully, with compassion and with attention to detail, highlighting its most impactful potentials. One approach works at the intersections of population, health, and the environment (PHE). Using this lens helps facilitate a more complex understanding of environmental problems that stem from social inequities and vice versa. The idea is to facilitate deeper and more situational understandings of global developmental challenges and to emphasize integrated solutions which address all aspects of sustainability – the social, the economic, and the environmental.

For instance, viewing rapid population growth in part as an issue of access helps highlight the fact that many of the same regions that experience high fertility, low economic status, and high climate vulnerability also have a high unmet need for contraceptives and reproductive health care services. High fertility rates in low-income regions result from high levels of unplanned pregnancies and a significant unmet need for family planning. Additionally, and most importantly, a woman’s ability to choose when, whether, and how many children she will have over the course of her lifetime is a basic human right. Increasing access to education and family planning, especially for women and girls, can lead to poverty reduction and foster sustainable development.

When people, in particular women and girls, gain access to education, they also gain political, economic, and social power that benefits all. Women who are educated tend to have fewer and healthier children. As individuals, families, and communities gain access to higher levels of education and quality health care, these tools are passed on to subsequent generations, so they compound over time. Within the context of climate change, the additional health, education, and economic benefits afforded through education would greatly reduce climate vulnerability and increase resilience for women and families across the world.

In many ways, population and environment issues bring to the surface some of the most pressing and fundamental challenges facing humanity. Let us see this and use it to create a better future.