Off with Solar: Öcher's Solar Initiative 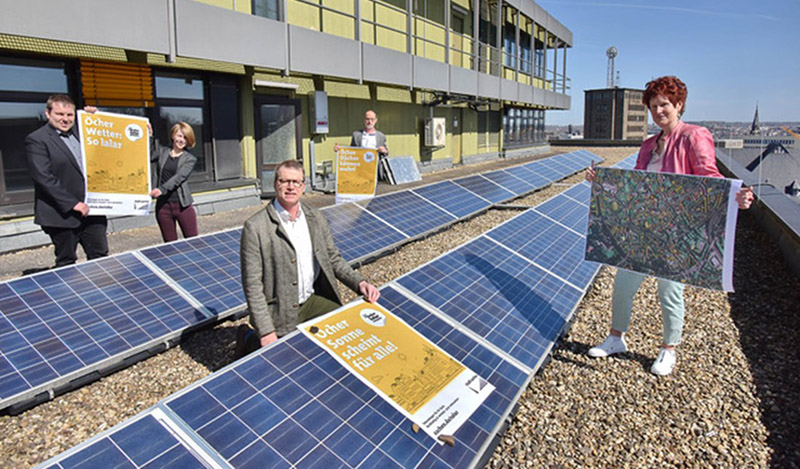 “Aachen should be climate-neutral by 2030 at the latest, the Aachen City Council decided on January 22, 2020. And every year, almost 77,000 tons of carbon dioxide (CO2) are to be saved,” explains Maria Vankann, the city’s climate protection officer. To achieve this goal, the city of Aachen launched the Öcher Solar Support Program in September 2020, providing subsidies and consulting services. In March, the city doubled down with the Öcher Solar campaign. It aims to motivate as many homeowners as possible, both households and businesses, to install a photovoltaic or solar thermal system on their roof. Together, the city administration, companies and citizens can thus make a major contribution to climate protection.

“We have decided to act in a climate-neutral way from 2030. To achieve this, we need to use solar energy wherever possible,” explains Climate Protection and Environmental Officer Dr. Markus Kremer. 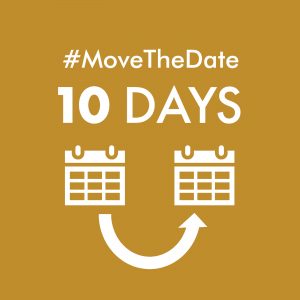 If all of Germany’s households switched to electricity derived from clean energy sources, such as solar, German Overshoot Day would move back 10 days.