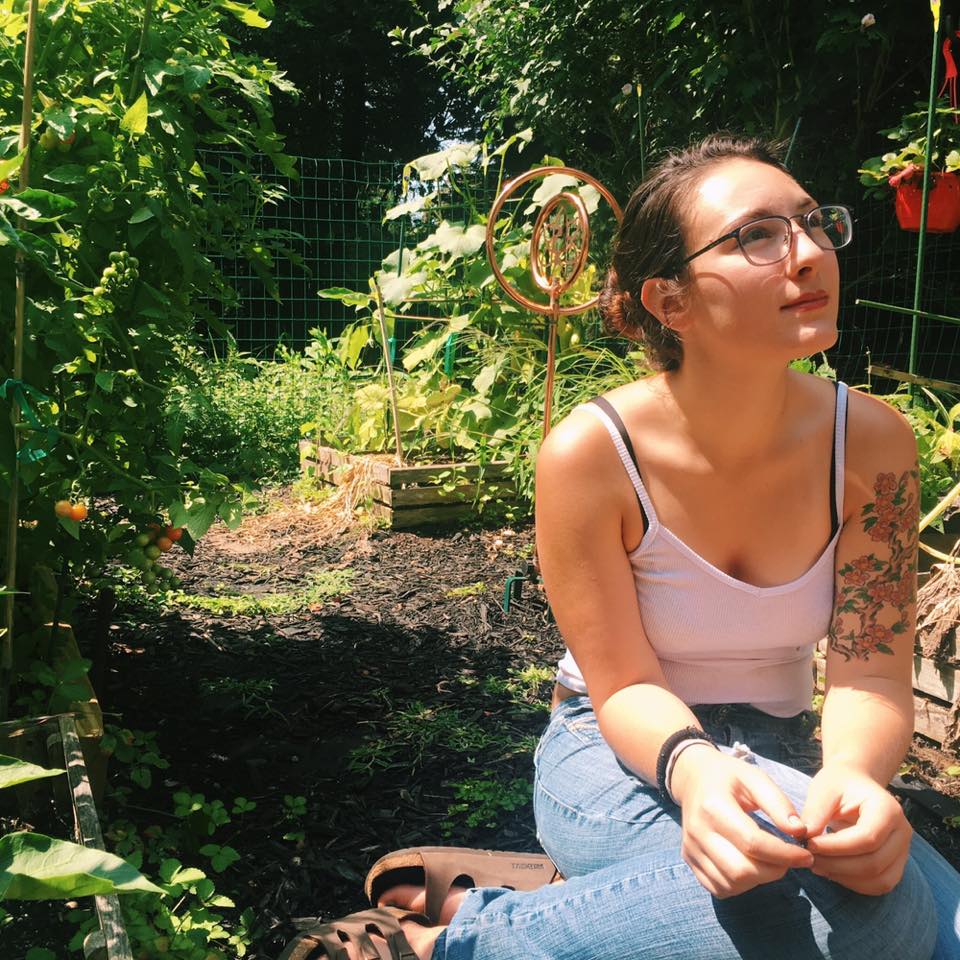 The discussion of population is often pinned as being ‘anti-human’. I disagree with this judgement and think quite the opposite. In recognition of the dangers of overpopulation, I would instead say that it is anti-human not to discuss population. Population is an inherently controversial topic, complicated by religion, culture, and economics. It is understandable why most politicians and social scientists avoid the topic outright, though it is to our society’s own detriment. To begin solving overpopulation, it must first be stated: our planet is overpopulated, and it is a threat to our survival as a species. Overpopulation is a key player in resource depletion, climate change, and violent conflict. The Syrian Civil War is a notable example, as the Center for Climate and Security (CCS) emphasizes a clear link between extreme drought and armed conflict. Specifically, the research group posits that a 3-year drought that decimated crops in the countryside resulted in mass migration to the already overcrowded cities, which subsequently resulted in armed conflict. The United States military has similarly described climate change as a “threat multiplier” that may lead to greater instability. Not to mention that unmitigated population growth is inversely proportional to quality of life. In overcrowded places around the world, people are forced to live in slums without access to education and other opportunities. These are people who are easily exploited by wealthy nations and/or corporations for what is essentially low-cost labor.  Unfortunately, debates over population are often in control by biased institutions. Economists oversimplify the issue and externalize the cost of natural resources and ecosystem services to render an unrealistic portrayal of resource availability and value. Conversely, religious institutions emphasize the sacred value of human life and encourage procreation without inhibition. I understand that our society is unwilling to take the perspective that an ecologist might in terms of population, though I think that this scientific perspective is better equipped to handle the complexity of the issue better than others. Population threatens to destabilize our ecosystems and societies alike. The longer we delay the discussion, the more devastating our legacy will be. It is an uncomfortable subject that is fraught with racist and classist undertones, but it must be discussed, nonetheless. Paul R. Ehrlich, Anne Ehrlich, and E.F. Schumacher are a few of the social scientists whose work can inform these discussions moving forward.