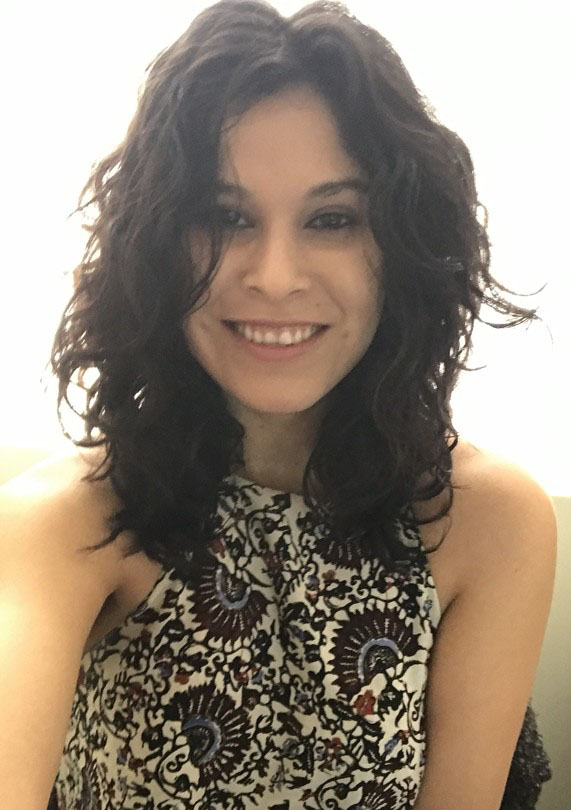 Addressing population size is a complex undertaking, but the answer is far from ignoring it altogether. No matter what you dedicate your life to, it is the planet and its life-supporting systems that make everything we do possible. We owe it to our Earth to care for one another and to preserve the one and only home we have. Whether you have children or not, humanity’s future demands that we use every single tool in our toolkit –that includes compassionate engagement with one another in conversations surrounding population, contraception, and abortion without fear.

It is unsettling that despite significant technological progress, nearly half of all pregnancies (in the world) today are unintended. This has translated to an unmet need for contraception, family planning, and education. Although the focus has to a greater extent been on serving developing regions, the impact of a single child living in the global North compared to the global South is tremendous. Discussing population is not about pointing fingers or arguing who is most to blame, but about having an honest conversation about how we can all can thrive. A growing population in a country lacking the economic or environmental resources is harsh for the country and primarily for its population. We also need to acknowledge that large populations in high-income regions weighs particularly heavy on our planet. Therefore, it goes without saying that there is a continuous need to expand and protect reproductive healthcare access in the United States.

Abortion is a necessary topic within the population discussion. I believe it is one that cannot be overlooked any more than it already has. Promoting safe sex practices and contraception is important, but advocates for both women’s reproductive rights and environmental sustainability need to acknowledge that even with the best intentions to prevent pregnancy, contraception does not always work 100% of the time, and it is not practiced 100% of the time, even when it is strongly encouraged. It is immoral that abortion remains politicized and debated among often those who lack the physical and emotional capacity to fully understand what it is like to carry an unintended pregnancy to term. This is not only a threat to social rights, but a threat to the health of our planet. Being childfree myself, I firmly believe that every woman has the right to decide whether she wants to have children, and this is as opposed to when.

Nevertheless, in the midst of our ecological calamity, our willingness to engage in the hard but honest discussions with one another is the only way forward. We are past the point in which education and family planning interventions are sufficient to address the embedded issue of population within the greater sustainability challenge. We find ourselves at a time in history where the diffusion of new ideas and cultural narratives surrounding sex, love, and family are crucial. Long held pronatalist messages that have saturated the global media over time have discouraged greater society from considering alternative lifestyle choices, including choosing smaller family sizes and opting out of parenthood altogether. It is imperative that we empower and educate all people regardless of sex/gender, race/ethnicity, and/or socioeconomic status about the global impact of their individual reproductive choices and families size decisions.