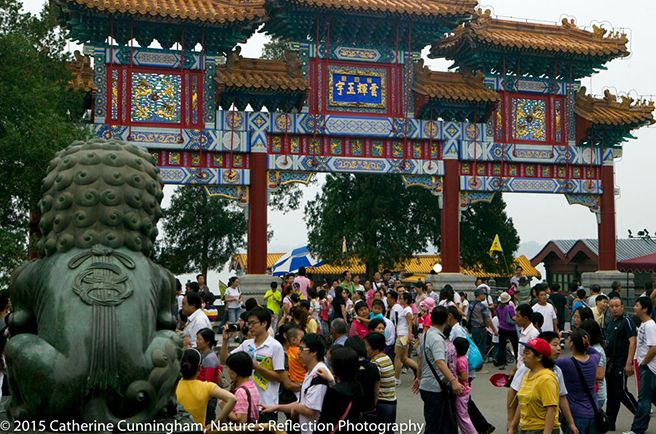 May 14: Ecological Deficit Increases in China May 14 marks China’s Ecological Deficit Day. The nation’s demand for food, timber and carbon dioxide absorption now exceeds what the nation’s ecosystems can renew over the full year, according to Global Footprint Network’s 2015 National Footprint Accounts. It would take 2.7 Chinas to support Chinese residents’ Ecological Footprint.

When a nation like China is in ecological deficit, it meets demand by importing, liquidating its own ecological assets and/or using the global commons by emitting carbon dioxide into the atmosphere. See how much nature China has and how much its residents use in the figure below:

The Chinese have maintained a steady per capita biocapacity over time predominantly by steadily increasing total crop biocapacity (more than triple since 1961). The increasing ecological deficit is primarily a result of an increased Ecological Footprint, the majority of which comes from the carbon Footprint. China’s balance of trade is increasingly shifting towards being a net importer of biocapacity.