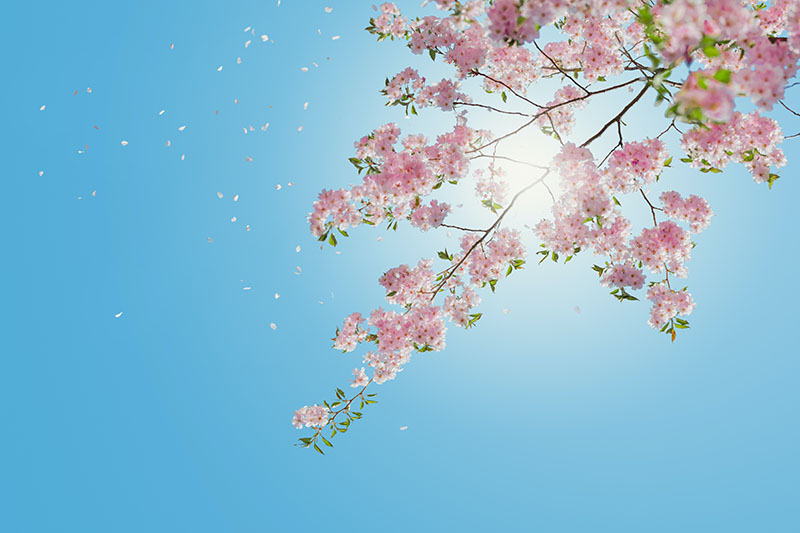 While population is a legitimate element of sustainability, it’s highly doubtful that discussing population will help to change trends in today’s world because the word is so loaded. Educating kids about population dynamics from a young age so that they understand it from a mathematical standpoint is important. However, to create lasting change, the best bet is to invest in the solution (women’s rights, healthcare and education) rather than engage in divisive public discourse on population trends.

This brings up the question of motivation and how it affects certain outcomes. When predominantly male leaders decide to increase women’s access to education and healthcare for population reasons, they’re often looking for the most cost-effective ways to get the desired result (smaller families) instead of genuinely trying to create an even playing field. And the dark side of human nature which led to horrendous practices in the past hasn’t gone away.

Given that reality, when gender equality is motivated or justified by population concerns, there are good reasons to be skeptical. Since it’s possible to achieve the same results by framing gender issues in terms of economic progress and human rights, it’s probably not worth it to drag population and all its baggage into the mix.