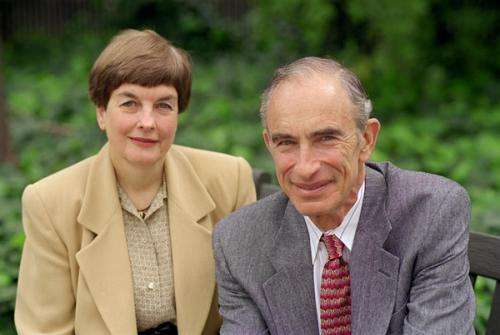 There is widespread misapprehension that the population problem centers among the poor. But, in fact, it is population growth and overpopulation among the rich that is the prime driver behind a lethal situation for the entire world.  It is the rich in low-income as well as high-income nations who dump most of the carbon dioxide and other greenhouse gases into the atmosphere. It is the rich who are “strip-mining” and choking the seas with plastics. It is the rich who eat a lot of beef and destroy forests by consuming vast amounts of wood and paper. It may seem at first glance that rapidly growing populations in low-income countries are the primary threat, but it is not per se the crude number of people that is a threat, but rather the impact of those people on humanity’s life-support systems.

That impact (I) can be conceived as the product of three factors: population size (P); some measure of affluence or consumption per capita (A); and the environmental damage done per unit of affluence; i.e., the technologies used to supply each unit of affluence (T). The entire population-resource-environment crisis can be encapsulated in the equation I = PAT. The IPAT equation negates the notion that the problem is too many poor people and rather shows that it is more serious that there are too many rich people.  Overpopulation among the poor darkens their own futures; overpopulation of the rich darkens the future of all civilization.

Population size and growth are key factors in destroying biodiversity and making humanity much more vulnerable to pandemics, as we are currently experiencing. We know that increased population growth, urbanization, and meat-eating correspond to increased risk of epidemics and pandemics by  promoting contact with populations of wildlife that are the sources of human pandemics and creating highly-connected dense human populations that are especially fine targets for pathogenic viruses and bacteria.

The growth of the global population and its economic activity (mostly of the wealthy) over the last century or two have generated a series of interrelated existential threats to the health of individuals and of civilization: global warming/climate disruption; the extinction crisis; global spread of toxic chemicals; and especially, the escalating possibilities of a nuclear war. Our global population is already well above what is sustainable in even the medium term, as Earth Overshoot Day makes perfectly clear. If the problem is to be solved by humanely reducing birthrates instead of suffering increasing death rates, we must move immediately.  Reducing birthrates takes time, but the history of reproductive change has demonstrated that empowerment of girls and women in society is key, providing them with the ability to make their own reproductive choices.  Indeed, no society has successfully developed without reducing its fertility.

Population must be discussed. It is not only crucial for the health of our planet, but also for the health and well-being of our people. Currently numerous countries are encouraging, and even paying, their citizens to have more children. This is the opposite of what humanity should be striving for. We do not need more rich people and we need to stop the encouragement of larger families.  Our goals should be better, safer, more fulfilling, and more equitable lives for the people we already have.