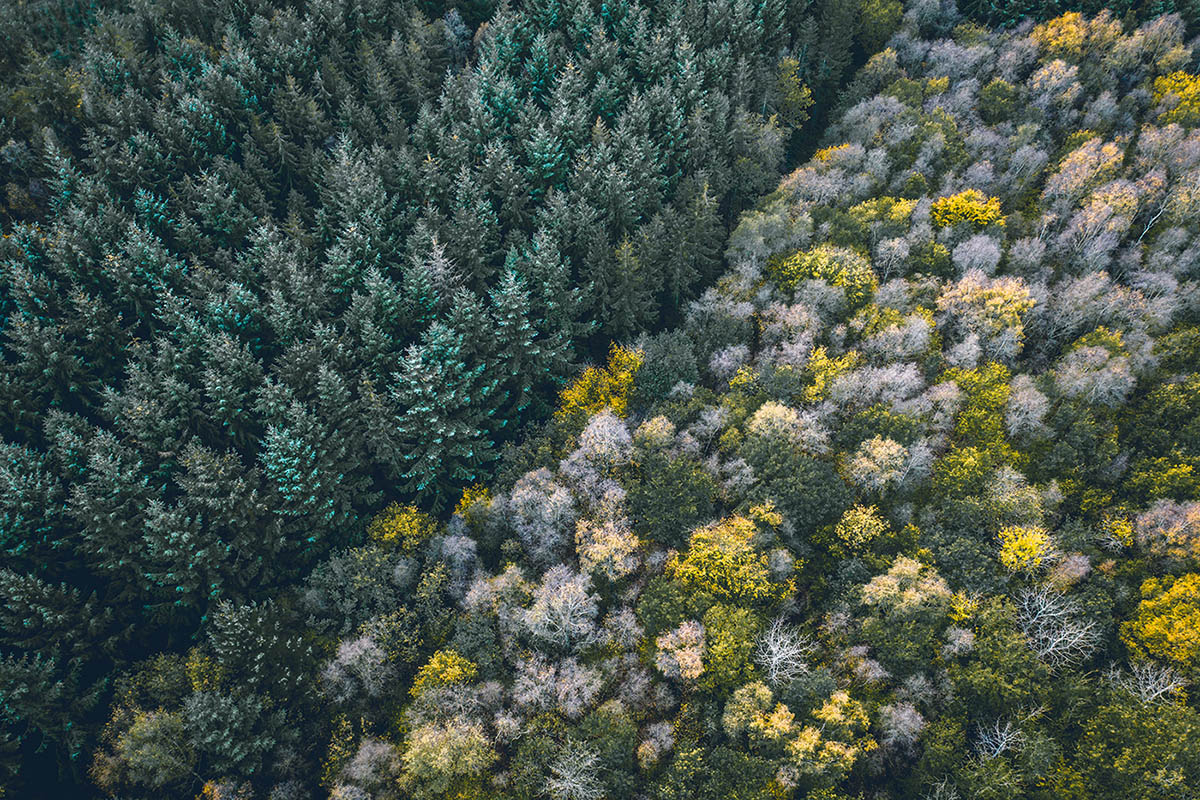 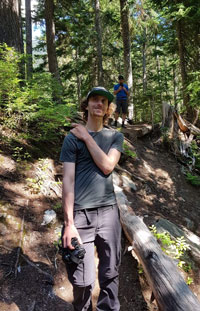 “We wear a type of saddlebag and carry roughly 250-500 seedlings at a time, then plant them in individual sections of a particular area that gets divided up according to how many planters are there. There are five crews of anywhere from 6-15 planters, so not everyone will be in the same location on any given day. To plant an individual seedling, we use a small shovel to cut a hole in the ground before inserting the seedling and using either hand or foot to close the hole around it. This process gets repeated until we run out of seedlings, at which point we refill the bags and start over.” Bruce Smart about his work at the forest camp in British Columbia

Bruce Smart is planting trees this summer. Fir, pine, larch, spruce. Some 2,000 seedlings per day neatly tucked in the soil near the small community of 100 Mile House, in a rugged area of British Columbia that was ravaged by wildfire in 2017. His cohort of tree-planters is tasked with reforesting the area at the pace of 150,000 trees or 75 hectares daily. Later this month, they will move to the foothills of the Rocky Mountains in Alberta, working to replant areas harvested by local sawmills.

Bruce is working towards his Bachelor of Education at the University of Northern British Columbia’s Terrace Campus. He and Prof. Alexander Lautensach authored the winning entry of this year’s Guess-the-Date Contest (see below). Their thoughtful approach earned them Global Footprint Network’s recognition, in spite of the gap between the date they identified and the conclusion of our own research team. To Bruce’s and Alex’s credit, their early entry relied on volatile data in a fast-evolving situation. 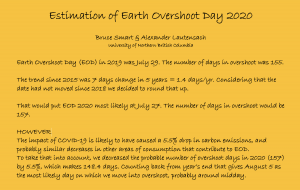 “I found that Earth Overshoot Day resonates. What we’re taught about sustainability is typically intangible while 1.7 Earth feels real, something I can wrap my head around,” Bruce says. “It narrows the scope in a way that makes the issue of sustainability accessible and that we can translate into tangible actions – such as planting trees on my summer break!”

Upon completing his degree, Bruce aspires to work in an elementary school in Northwest British Columbia. “I feel that children have a better sense of their place in the world than adults do – and of what they can do to improve it once they see connections between the curriculum and the stories that belong to cultures in their region. So I strive to make these connections wherever possible,” he says. For instance, he recently used Roy Henry Vickers’s “Cloudwalker”, a children’s book about the Northwest Coast legend of the origin of three major rivers in Northern British Columbia, to create a lesson on topography.

Bruce’s teacher certainly does not shy away from teaching science and even math through the ecological lens. Each year, Alex presents his students with the Footprint Calculator and the opportunity to play with the data to guesstimate the date of Earth Overshoot Day.

“I find that Earth Overshoot Day is very illustrative of how much humanity has gone astray and how much is needed to get us back on track,” he says. As the associate editor of the Journal of Human Security, he is no stranger to the negative impact of resource insecurity on human societies. 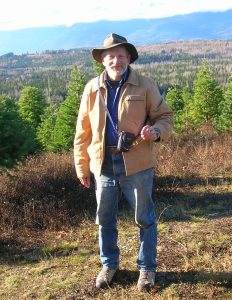 “One fascination I have about my job is the exponential impact of teaching teachers who will teach hundreds of kids,” he adds. Furthermore, he does not stop at the classroom nor at his audience of education professionals-to-be. Alex and his wife Sabina Lautensach are currently editing “Human Security in World Affairs: Problems and Opportunities”. The new online textbook published by BC Campus and the University of Northern BC will be released at the start of the academic year 2020-2021. Through 21 chapters written by authors from around the world, the book will spell out why there can be no security – whether socio-political, economic, health-related or environmental – without sustainability.

Alex and Sabina will make the book available for free. They intend on spreading the word not only to college and university students, but also to researchers and anyone interested in security, from law enforcement professionals to tree-planters.