PLEDGE 5: I take on food waste 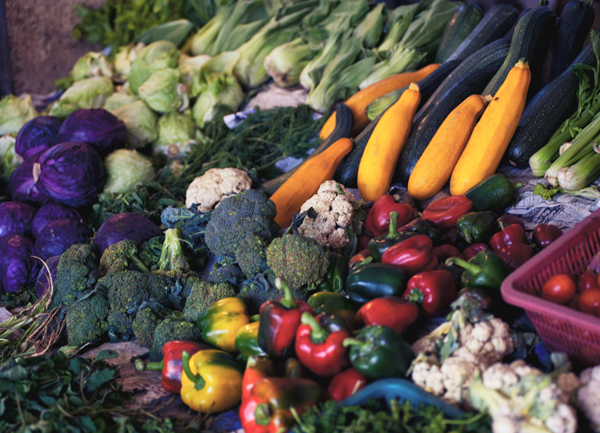 Food demand makes up 28% of the global Ecological Footprint. According to the UN Food and Agriculture Organisation, about one third of the food produced in the world for human consumption every year —1.3 billion tonnes — gets lost or wasted, with industrialized and developing countries dissipating roughly the same quantities of food. That’s equivalent to more than half of the world’s annual cereals crop (2.3 billion tonnes in 2009/2010).

How can you take on food waste in your daily life? Is it about reducing how much you buy or how much you divert from the trash? Or both? Do you work at a restaurant or a grocery store, and can you improve operations to reduce waste? Can you improve your household produce management—and cook soups at the end of the week? Or can you join a local organization whose mission it is to divert food from trash through donations to food aid organizations?

Fulfill your pledge by telling your friends on social media about what action you took. Invite them to join you in taking action to reduce food waste to #movethedate.

Share a photo of yourself making good on your pledge on our #movethedate Map.